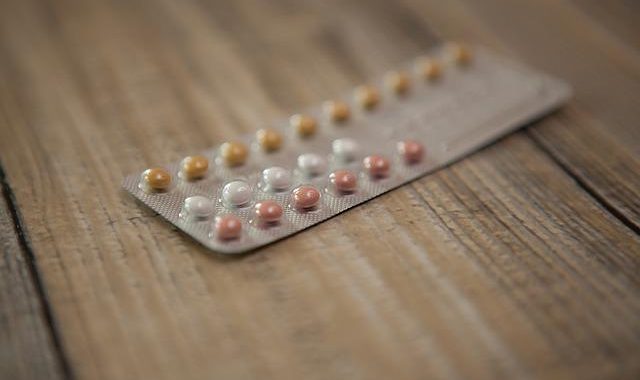 If you and your partner are trying to have a baby or, on the other hand, are careful not to get pregnant, you have probably already come across the topic of ovulation and so-called fertile days. We will advise you on how to calculate ovulation from the calendar as well as other methods to find out which days are best for conception.

What does ovulation and fertile days mean

Ovulation represents a milestone in the context of a woman’s fertility. It is the period when the release of a mature egg from the ovary occurs, which usually comes in the middle of the menstrual cycle. It is closely related to fertile days, the time interval during which a woman has the best chance of becoming pregnant.

The highest fertility usually comes 2-3 days before ovulation and 1-2 days after ovulation. Unlike ovulation, which is only one day, there are five fertile days. The remaining days are termed as infertile or less fertile. And the lowest fertility is associated with the menstrual cycle.

You should keep a menstrual calendar for several months. This is because the more records you have, the more accurate your ovulation calculation will be, as you gain a better understanding of your body over a longer period of time.

How to calculate ovulation from a calendar

Probably the easiest way you can calculate ovulation yourself at home is by using a menstrual calendar. However, you can never be completely sure of the results – the human body is not a machine and few women have a truly regular menstrual cycle, and regularity is crucial. 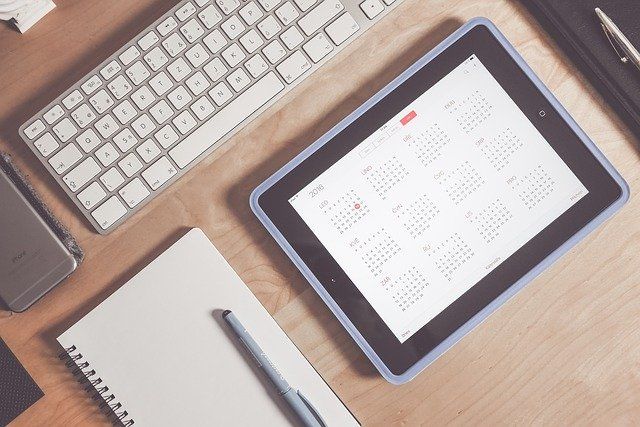 In addition to basal temperature, you can also monitor changes, on your body. Approaching ovulation is associated with thinner, watery or transparent cervical mucus, which often remains on toilet paper or underwear. Outside of fertile days, cervical mucus is barely visible.

A quicker way to find out the date of ovulation is to take an ovulation test, which responds to the increased luteinizing hormone that appears before ovulation. You can buy the test in pharmacies and drugstores. Use your morning urine for testing.

Two stripes on the ovulation test indicate fertile days and with a positive result. A negative result – infertile days, you will know by one stripe or two, but the test one will be lighter. If the test is judged invalid, no stripe will appear in the control area.

The surest way you can find out when you’re ovulating is to visit a doctor to have an ultrasound. An ultrasound involves looking at the follicle, the formation that forms the future egg, and the layer of supporting cells that serves as the envelope.