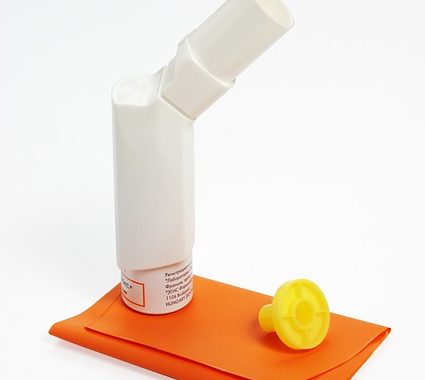 Especially in autumn and winter, our body finds it harder to cope with the onslaught of various viruses and bacteria. It often happens that we wake up in the morning with an unpleasant cough or other symptoms of bronchitis.

How can we support our body in its fight against illness? Let’s take a look at how to cure bronchitis easily.

To begin with, it is good to mention how to distinguish bronchitis from the common cold. In addition to the usual symptoms of a cold, such as a mild cough and runny nose, bronchitis can also present with other symptoms:

Like the common cold, bronchitis cannot be cured directly, but we can fight its symptoms and make it easier for our immune system to work.

Rest and drinking are the foundation of treatment

Particularly in today’s hectic times, it is very common for people to pass on illness. If we are serious about treating bronchitis, we need to give our bodies plenty of rest. A sleep of at least 8 hours is recommended. It is advisable to sleep on a higher pillow to breathe better.

Another prerequisite for bronchial treatment is adherence to a drinking regime. To fight infection, our body needs plenty of fluids. Therefore, we need to drink around 3 liters of fluids per day. If you have problems with drinking even when you are healthy, make sure you follow it during your illness.

What natural remedies for bronchitis do we know?

The good news is that we can find plenty of remedies in nature to help us with bronchitis.

The foundation is, of course, warm tea. Fortunately, there are plenty of herbal tea blends (bronchial teas) on the market that are chosen to help the bronchial tubes. It is advisable to add plenty of honey and lemon to warm tea, and you can certainly use chopped ginger.

Garlic is a food that can help us in treatment. Either it can be consumed in hot garlic soup or we can let it boil in milk. Then strain the milk and drink the resulting drink. Garlic can also be substituted for the corn in the milk. However, it should be noted that this spicy drink is not suitable for children and those suffering from gallbladder problems.

An unconventional natural substance that has a positive effect on the bronchial tubes is Icelandic lichen, which can be purchased in the form of small tablets.

Which bronchial medicines to pick up at the pharmacy?

It is advisable to use four different types of medication as part of your treatment. Each of them is useful at a different stage of the disease.